In this weeklong workshop, we’ll dive into working with creative software tools to create choreographic and performance works with virtual media. Each session will include an overview of the history and theory of technological dance processes from the 20th to 21st century, as well as practical introductions to basic visual programming skills and online streaming platforms by integrating Isadora and Zoom. Over the course of the week, participants will develop their own creative structures through laboratory-style exploration.

This workshop is intended for:

This workshop will be accessible to introductory-level creators and advanced technologists alike, and open to creative teams of directors, choreographers, technical producers, and experimental mediamakers.

This workshop is designed for only 16 active participants.
First come, first serve. Sign in NOW

This workshop will be shared and provided by

CLAUDIA LAVISTA Choreographer, dancer, teacher and interdisciplinary creator with 30 years of experience. Co-founder of Delfos contemporary dance company and the Professional Dance School of Mazatlán, both considered pillars of dance projects from Latin America. With an undergraduate degree in Dance Pedagogy from UAEH and two times the winner of the National Dance Award (MX), Claudia has received both national and international recognitions and fellowships. She has created more than 55 works that have been presented in 25 countries in Latin America, Europe, Asia and Africa. She teaches workshops continuously in Mexico and abroad, and the University of Chicago awarded her with the prestigious Mellon Fellowship. She has collaborated in opera, theater, site specific and multimedia projects created in different formats, and is interested in interdisciplinary collaborations that generate works created from artistic dialogue. In 2020 she received the National System for Arts Creators (MX) and the Jerusalem Fellows Award in 2021.
„If we want to talk about the great figures of contemporary Latin American dance, the name of Claudia Lavista is inevitable“
(Valerio Cesio, For the Dance Magazine, Spain)
www.delfosdanza.org

SCOTTY HARDWIG is a movement artist, performer, and teacher originally from southwest Virginia. His research practice stems from the confluence of sensory media and the moving body, creating movement-based artwork through live performance, installation/site-specific, and cinematic frames. As a freelance performer and company member of AXIS Dance Company, he has had the honor of working with internationally recognized choreographers like Marc Brew, Stephen Koester, Johannes Wieland, Joe Goode, Amy Seiwart, Eric Handman, Yannis Adoniou, Satu Hummasti, Stephan Koplowitz, Damien Muñoz, and Virginia Garcia. As a choreographer, his processes are collaborative, experimental, and queer, investigating the existential in-between spaces of meaning and metaphor inherent to the human body in motion. He has created works for companies like the National Ballet of Ecuador (EC), LEVYdance (San Francisco, CA), La Revuelta Laboratorio Escénico (MX), the Dance Company of Middlebury (Vermont), and his own collaborative teams. Recent projects, supported by the Institute for Creativity, Arts, and Technology (ICAT) include Body, Full of Time (2019) and Time Garden (2019-2020), which investigate the chimeric relationship between digital and physical versions of self. Using motion capture technologies, immersive sound, and virtual reality experiences, these research works exist at the intersection of humanity and the digital. In addition to being a choreographer and performer, he is also an award-winning videodance artist and director, with his dance for camera works frequently screened internationally in North America, Europe, and Asia. As a teacher, he frequently holds open workshops in performance, movement and media across the United States and internationally. He received his MFA in Dance from the University of Utah, and has served on the faculty at the University of Utah and Middlebury College, and is currently an Assistant Professor in Movement, Performance and Integrated Media at Virginia Tech, where he is experimenting and creating choreographic and cinematic works at the intersection of technology and the body. www.anatomyzero.com

RAÚL MENDOZA ROSAS (CDMX, 1982) Scenic creator who alternates his work between the technical, the creative and the performative, he seeks the creation of new languages through new technologies. He was artistically trained with the companies Teatro Línea de Sombra (Mexico) and Teatr Cinema (Poland). He has collaborated with national and international companies, alternating his role between the technical and the scenic; companies like AKHE Group (Russia), Cie. Carabosse (France), Physical Momentum (Mexico), Apoc Apoc (Mexico), Musse Danza (Mexico), Delfos Danza Contemporánea (Mexico) among others. During 2020 he migrates his work to digital platforms. Among the remote works, the technical coordination of ANTIFESTIVAL, Virtual Festival of Independent Theaters of Mexico; the technical direction of the work ENGRAM 4, an experimental dance proposal for the screen by Claudia Lavista and Scotty Hardwig; and the lighting programming for the piece SOURCE in collaboration with the choreographer Francisco Cordova.  He is currently co-artistic director of Estudio 8291 together with multimedia creator and designer Dania García and is studying a degree in Software and Network Engineering and teaches 3D programming workshops.

Sorry! Registration is not longer possible. But you are welcome to sign in for our newsletter to know about upcoming events.

this workshop is funded by 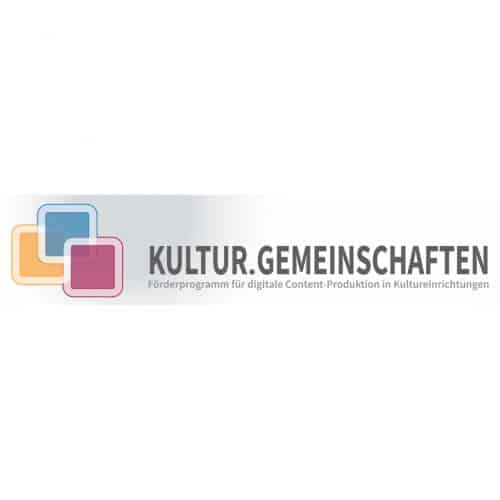 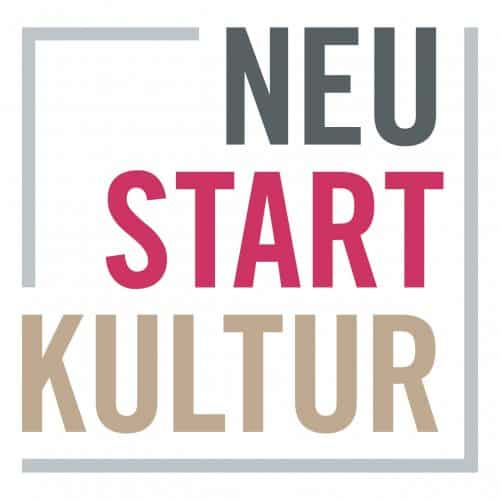 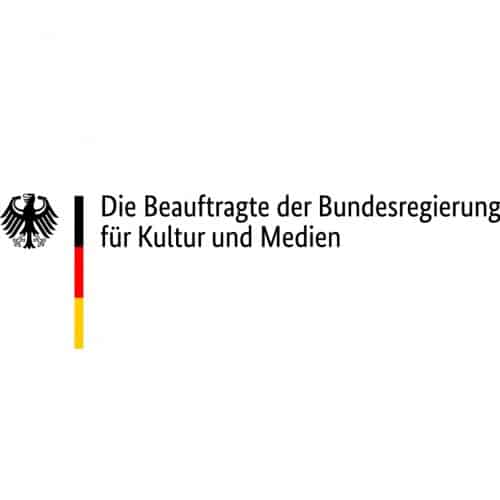 creation doors
a project by: